For the same reason as in Part 1, these posts are illustrated using the Hand of Fate: Comic Strip Playing Cards by Karen Rubins. 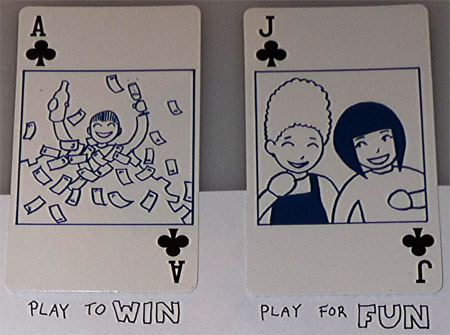 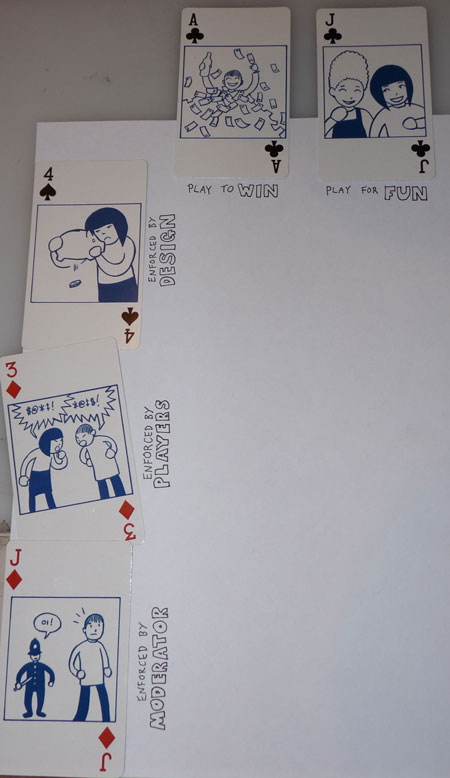 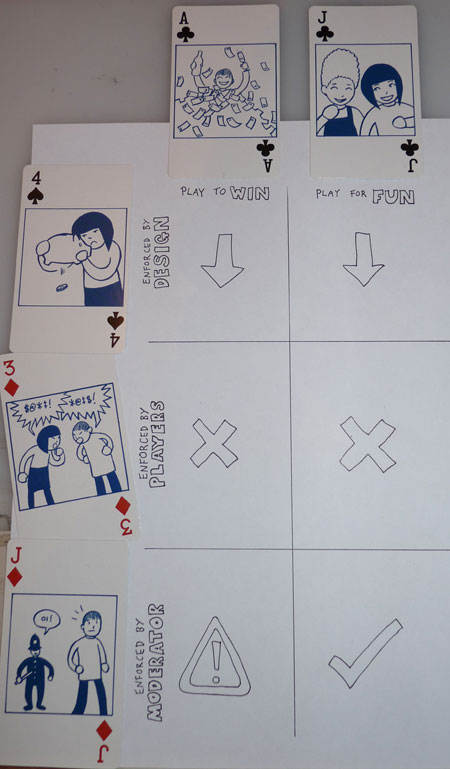