You’re In A Room

One day at work, Tim discovered a desk-side bin hidden inside another desk-side bin, with a piece of paper taped to it featuring an upside-down face and the word ‘Friday': 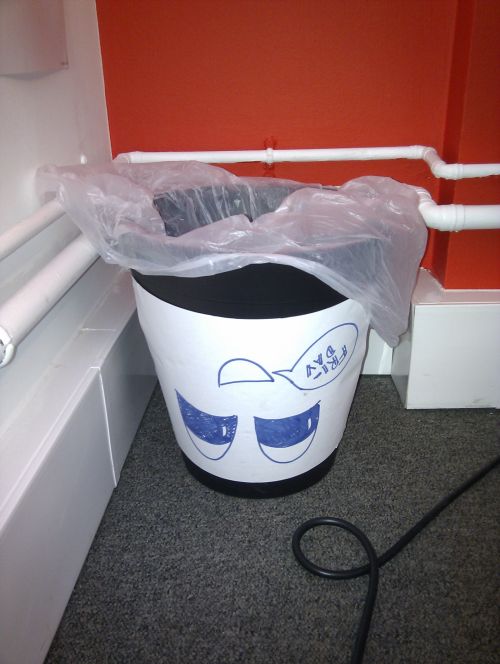 Clearly, the previous occupants of the office would wear this bucket on their heads on Fridays in some kind of ritual, the purpose of which we can only guess at.

“To achieve great things, two things are needed; a plan, and not quite enough time.”
- Leonard Bernstein 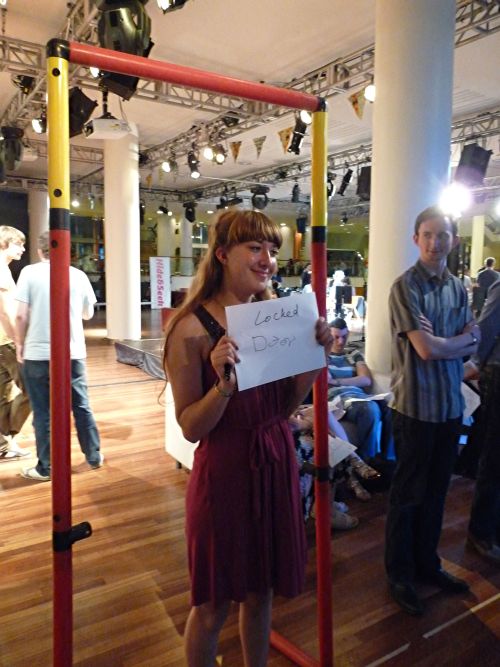 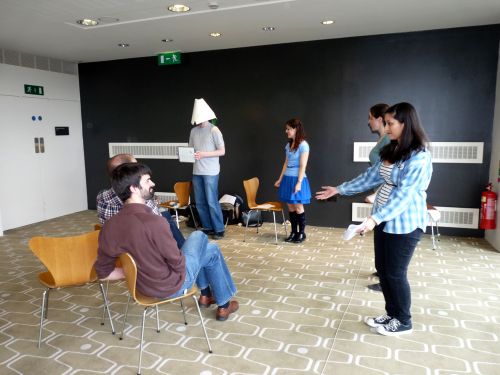 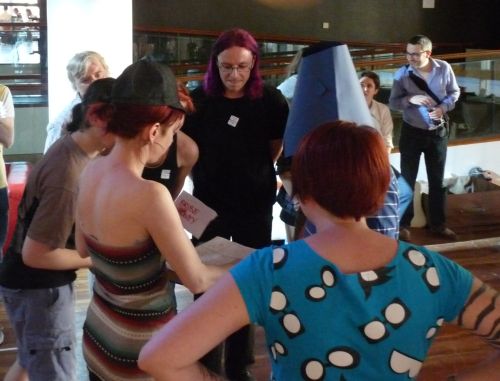 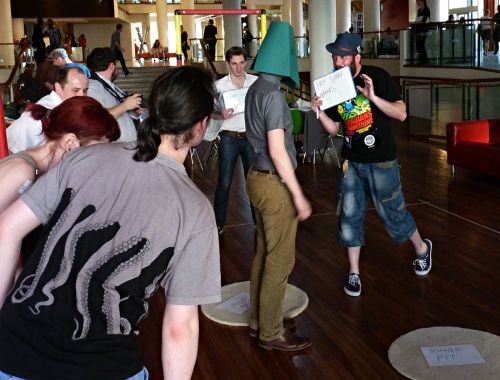 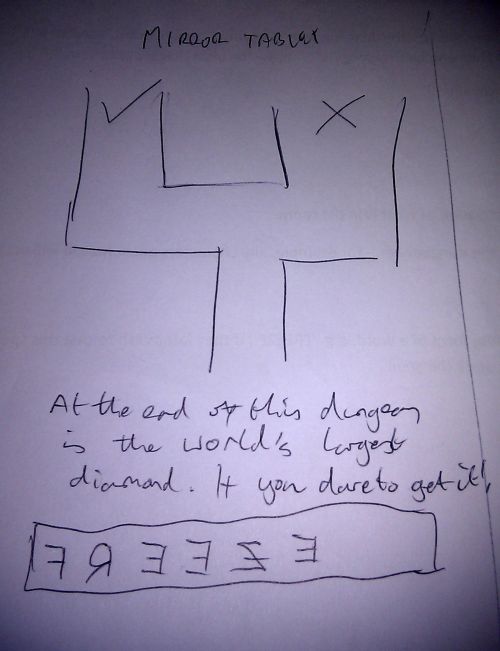 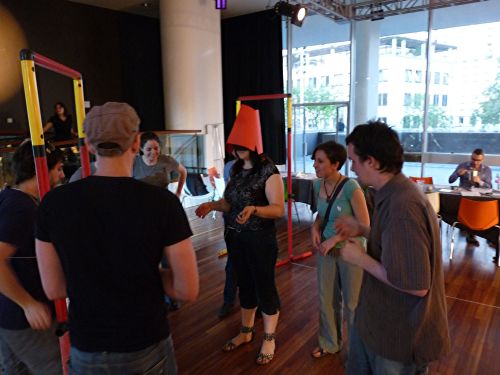 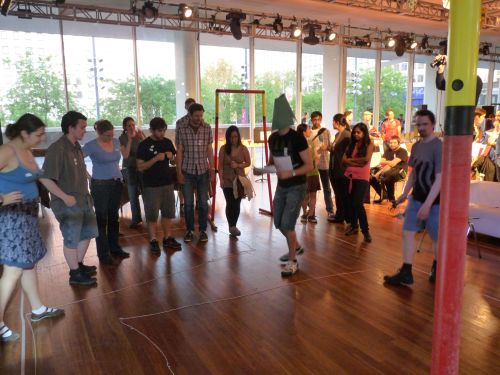 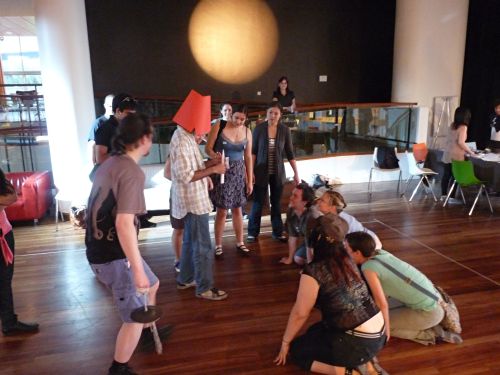 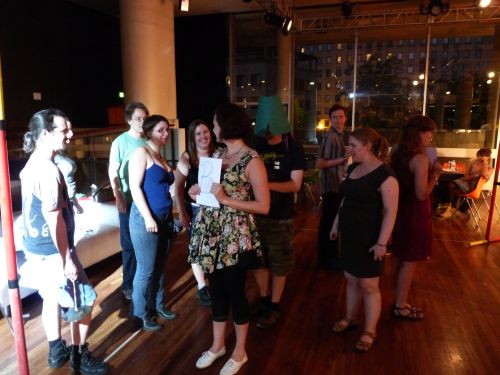 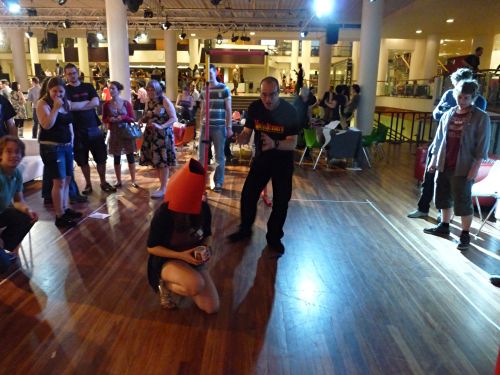 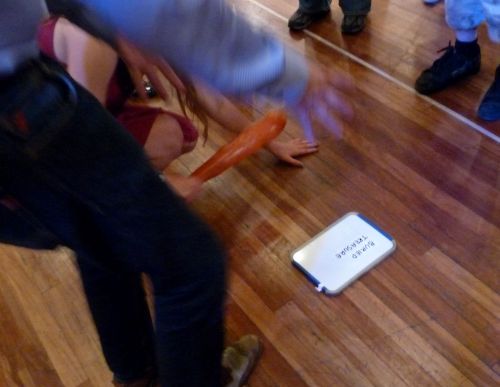 One Response to You’re In A Room