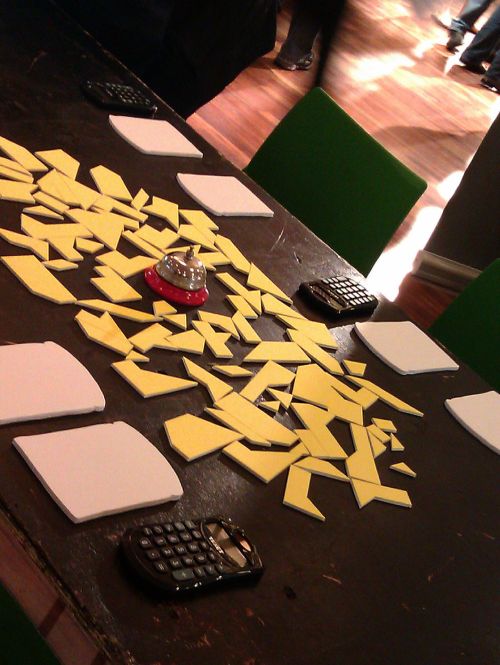 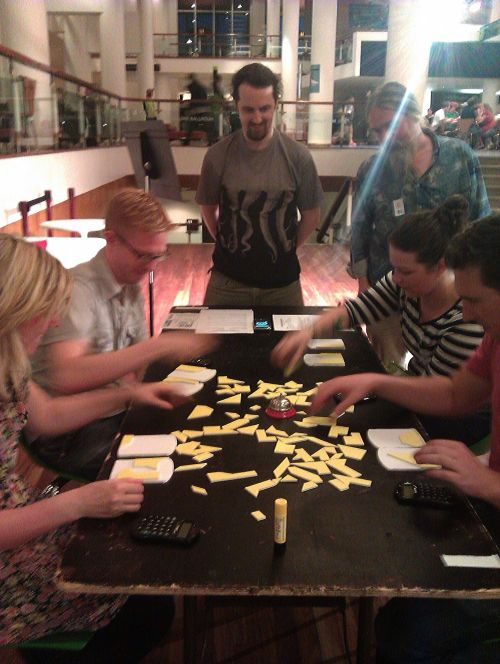 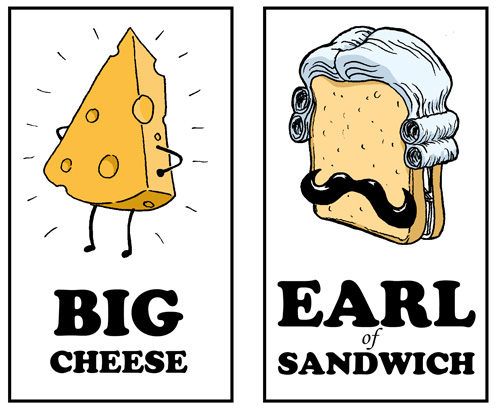 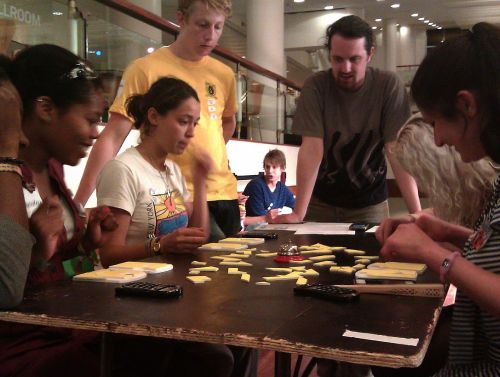 3 replies on “A Game Based on Cheese Sandwiches”

[…] don’t forget, this Friday I’ll be running Competitive Sandwich Making (which last year went like this) as part of the amazing all-weekend festival of gaming, Hide&Seek’s Weekender at the […]

[…] came up with Competitive Sandwich Making for a Hide&Seek Sandpit event back in August 2011, and ran it a few more times with friends later. We were keen to develop the game further, so were […]